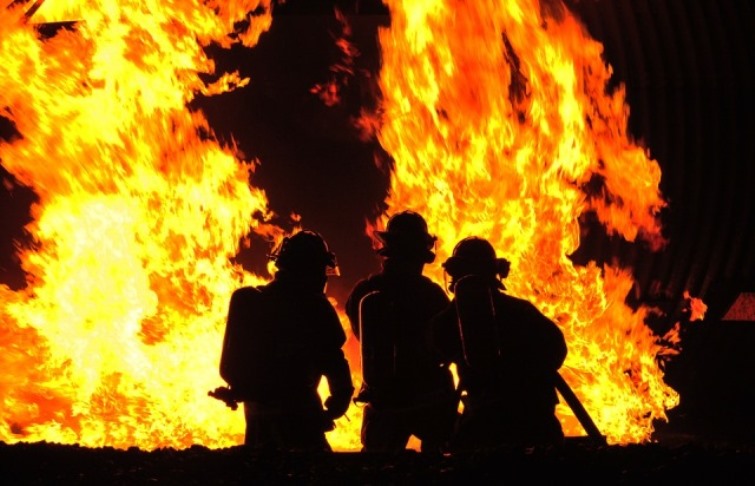 Raipur/IBNS: At least five Covid patients were killed after a fire broke out at a hospital in Chhattisgarh's capital Raipur on Saturday, media reports said.

The fire broke out at 5 pm on the first floor of the Rajdhani hospital in Raipur.

It took about two hours to bring the fire under control.

Other patients have been shifted to other hospitals.

"Five persons have lost their lives in the incident. Other patients have been shifted to other hospitals. An investigation will be done," police official Tarkeshwar Patel said.

The police officer added an investigation will be done into the incident.