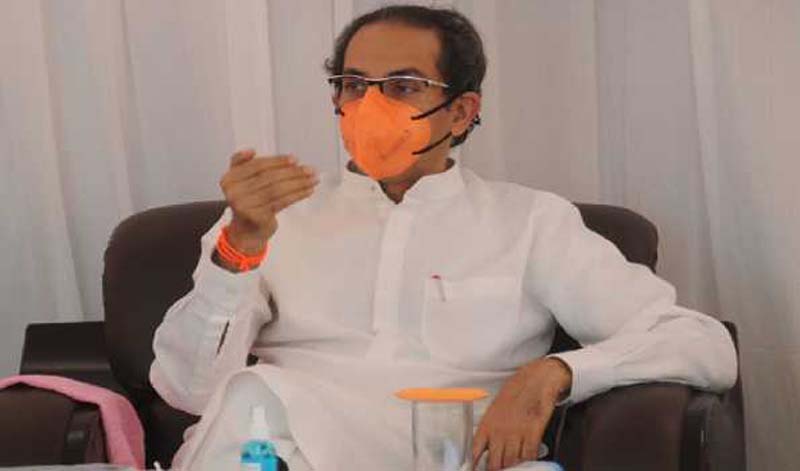 Mumbai/IBNS: Maharashtra Chief Minister Uddhav Thackeray on Saturday alleged that he had tried to reach Prime Minister Narenda Modi to discuss the lack of oxygen cylinders for critically ill Covid patients in his state but was turned away as he is busy campaigning for the assembly elections in West Bengal, said media reports.

However, Union Health Minister Dr Harsh Vardhan said he has reached out to Thackeray and assured him adequate supply of oxygen, ventilators and life saving drugs.

Reiterated the need to focus on the 5 pillars “Test, Track, Treat, Covid Appropriate Behaviour & Vaccination” to tide over the emergent health crisis.

"Maharashtra has so far received the highest quantity of oxygen in India... Centre is in daily touch... just yesterday PM Modi told centre and states to work together... saddened to see petty politics being played by Uddhav Thackeray," Goyal tweeted.

He also said that currently production of oxygen is at 110% of the generating capacity and all available oxygen is diverted from industrial use to medical use.

Saddened to see @OfficeOfUT’s gimmicks on oxygen. GoI, with all stakeholders, is ensuring maximum oxygen production in India. We are currently producing 110% of Oxygen generating capacity and diverting all available Oxygen from industrial use to medical use.

Maharashtra has so far received the highest quantity of Oxygen in India.

Centre is in daily touch with State Governments to assess their needs & help them in best possible manner.

Maharashtra is suffering from an inept & corrupt government & the Centre is doing its best for the people.

According to an NDTV report, Thackeray had dialled Prime Minister's Office to discuss the Covid-19 situation in his state but was told that Modi was in Bengal to campaign for assembly elections.