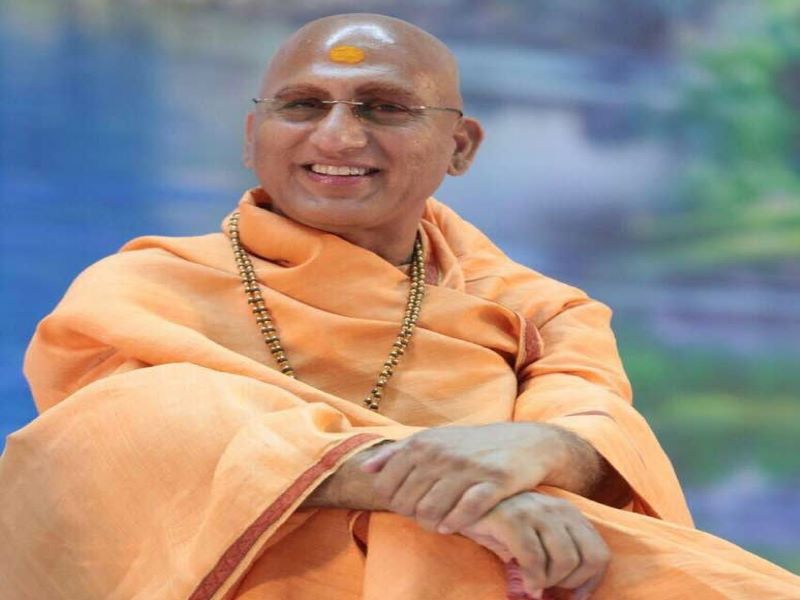 Haridwar/IBNS: After Prime Minister Narendra Modi's appeal, the seers have agreed to participate in the ongoing Kumbh Mela in a symbolic manner where the next "Shahi Snan" or the royal bath is scheduled on April 27.

The information was shared by the Mahamandaleshwar of the biggest of the 13 Akhadas--Juna Akhada on Saturday morning, said media reports.

According to media reports, 70 seers had tested positive for the disease while two top seers including a Mahamandleshwar died of the infection recently at the Mahakumbh, the grand pilgrimage of Hindus, where lakhs of people have participated so far.

Prime Minister Narendra Modi had spoken to Awadheshanand Giri over the telephone to participate in the rest of the Mahakumbh symbolically in view of the huge Covid wave which gripped the entire country.

Giri was quoted as saying by Hindustan Times: “Traditionally the fourth Shahi Snan is attended mainly by the seers of the three Bairagi Akhadas, and for all the rest 10 Akhadas the Baishakhi Shahi Snan is the important one after which they start leaving.”

He also urged the pilgrims from other states and Uttarakhand in fewer numbers for the "Shahi Snan" on April 27.  “Mahakumbh will go on but owing to the recent wave of Covid-19 cases in the entire country we all need to be cautious. Religion and customs-traditions are vital but nothing is more important than life. It’s important to pay heed to the PM’s suggestion,” he said.

Giri also said that most of the seers have already started leaving as the last royal bath is attended by the seers of the three Bairagi Akhadas, while the Baisakhi Shahi Snan is important for the rest 10 akhadas.

“Juna Akhada will be taking part in the April 27 Chaitra Poornima Shahi Snan symbolically and I urge other Akhadas to follow suit,” he said, quoted HT.

However, Akhil Bhartiya Akhada Parishad, which is the governing body, has made it clear that the Mahakumb won't be curtailed.

“It will be held till the completion of its designated period on April 30 as it has been held traditionally since centuries. However, amid the Covid-19 surge, we are committed to adhere to the Covid-19 safety norms,” said Akhada Parishad general secretary Mahant Hari Giri.