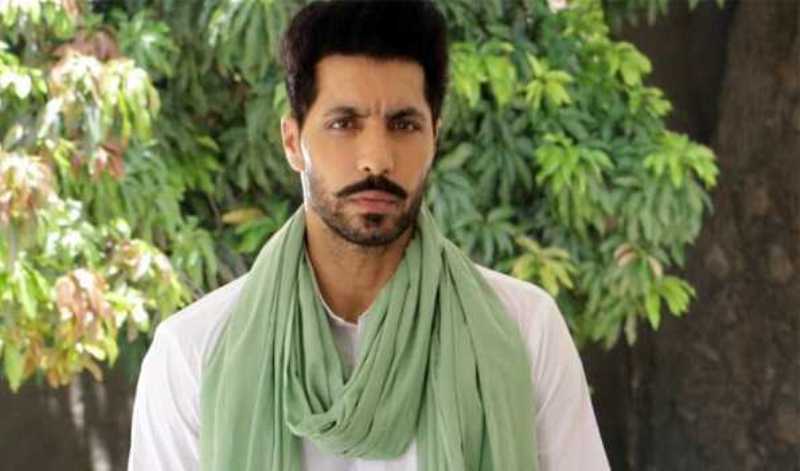 New Delhi/UNI: Punjabi actor-activist Deep Sidhu, who was granted bail earlier on Saturday by a Delhi court in connection with the Republic Day violence, was arrested again by the Delhi police in a fresh case over the damage caused to the historic Red Fort during the violence.

As per reports, an FIR was lodged against Sidhu by the Delhi police over a complaint by the Archaeological Survey of India (ASI) for damaging the property of the Red Fort during the violence.

A group of people barged had into the Red Fort, damaged the property and planted a religious flag at rampart of the fort on January 26.

The ASI is the government body that maintains and protects several places of historical importance across the country.

Earlier in the day, the Delhi Court granted bail to Sidhu in connection with a case of inciting violence. The 37-year-old actor was detained on February 9 by the Delhi police from the Karnal Highway in Haryana and has been behind bars since then.

The court held, 'It would violate and infringe the fundamental right to life and liberty guaranteed to the accused if the accused is denied bail in the present case on such nature of accusations and material only on the grounds that the investigating agency is yet to establish the identity of several other members of the unlawful assembly.'

Tens of thousands of people had come on the streets of the national capital on Republic Day on foot, tractors or personal vehicles to protest against the new farm laws. Several among them clashed with the police while some reached the Red Fort, vandalised the place and planted a religious flag at the ramparts.