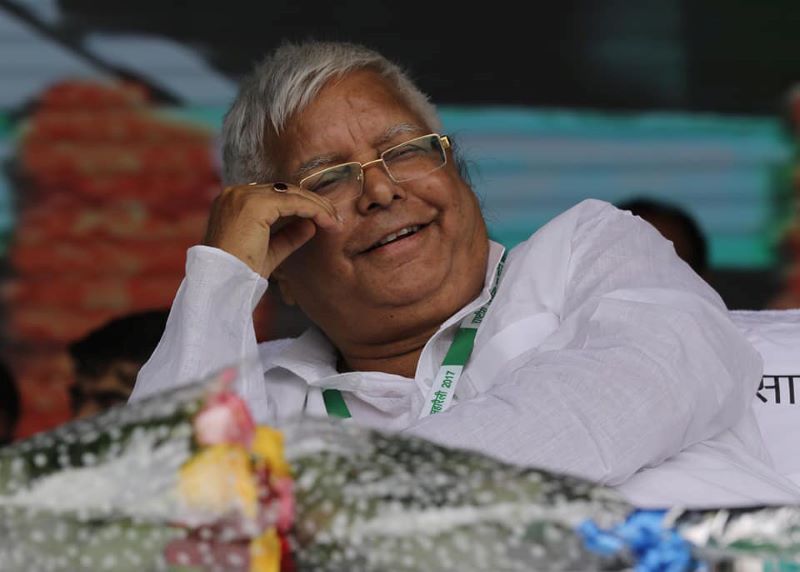 Ranchi/IBNS: The Jharkhand High Court on Saturday granted bail to former Bihar Chief Minister Lalu Prasad Yadav, who was sentenced to 14 years of jail in the fodder scam case.

Lalu, who leads Bihar's one of the key political forces Rashtriya Janata Dal (RJD), was convicted in the Dumka Treasury Case.

The veteran politician was convicted of withdrawing Rs. 3.13 crore from the treasury in Jharkhand, which was formerly in Bihar.

Lalu, who is in jail since 2017, was earlier granted bail in three of four cases linked to the cases.

He is presently in hospital but now the RJD chief can return home after getting the bail.

Lalu's return might bolster the RJD's fight in the political arena of Bihar, which witnessed a fiercely contested assembly elections late last year amid Covid-19 pandemic.

In his absence, the former Chief Minister's son Tejashwi Yadav led the RJD in the elections but was defeated by the Janata Dal (United)-Bharatiya Janata Party (BJP) by a close margin.