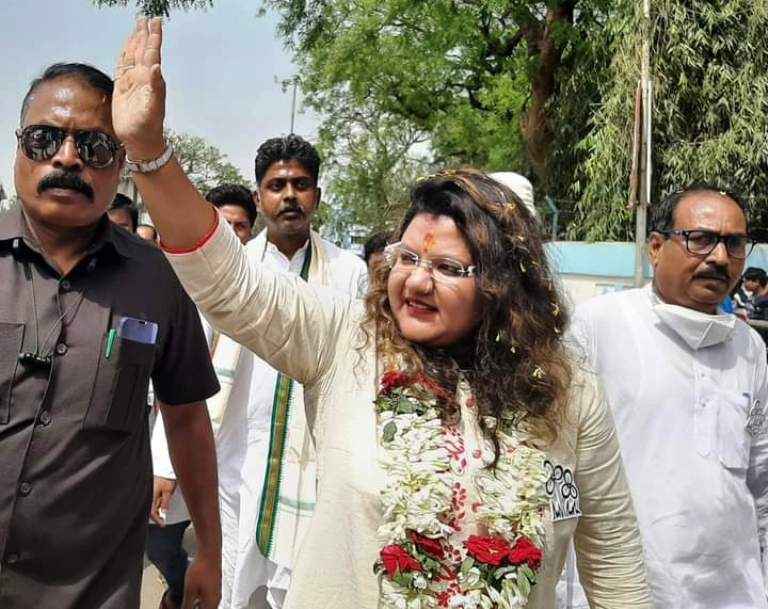 New Delhi/IBNS: The Election Commission of India (ECI) on Friday served a show-cause notice to Trinamool Congress (TMC) candidate Sujata Mondal over her 'disparaging' comments against the Schedule Caste community in an interview to a TV channel, officials said.

TMC candidate in Hooghly's Arambagh assembly seat, Sujata Mondal, has been asked to explain her stand on the remark she made within the next 24 hours.

Earlier on Apr 6, Sujata Mondal was seen calling the Scheduled Caste voters "beggars by nature" in a TV interview shortly after she had been allegedly attacked in her constituency in the third phase of polling in the state.

Bengal is due to poll for the fifth phase of the Assembly election on Apr 17.