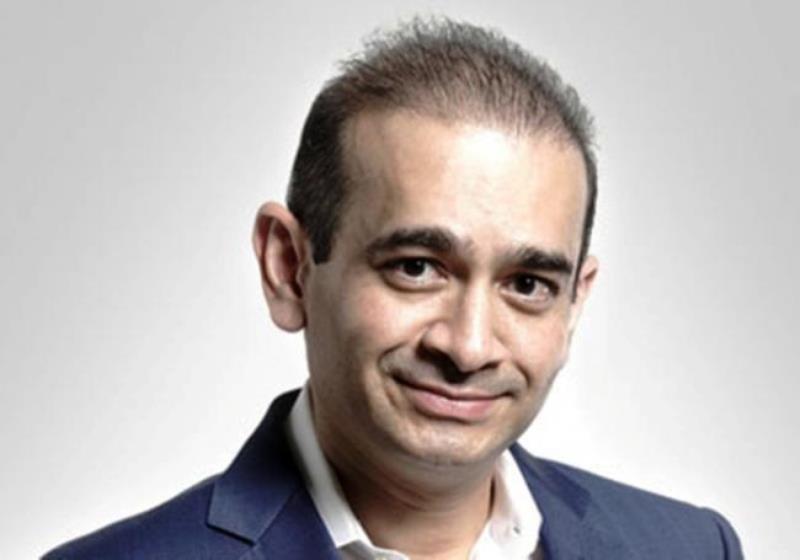 Nirav Modi, 50, who is close to getting extradited, still has the option of legally challenging it within 28 days before the UK High Court.

Earlier in a big win for India, a United Kingdom judge in February ruled that Nirav Modi, an accused in the Punjab National Bank (PNB) scam, can be extradited to the country.

The process of extradition may take months or even years, as seen in the case of liquor baron Vijay Mallya, who went to court against his extradition order signed back in February 2019.

Nirav Modi and his uncle Mehul Choksi are the prime accused in the Rs 13,600-crore Punjab National Bank scam involving fake guarantees in the name of the state-run lender to secure loans overseas.

"I am satisfied that Nirav Modi's extradition to India is in compliance per human rights. There is no evidence that if extradited Nirav Modi will not get justice," District Judge Samuel Goozee had said.

"Mr Modi personally subsequently wrote to PNB acknowledging the debt and promising to repay. The CBI is investigating that Nirav Modi firms were dummy partners," the judge had said.

Nirav Modi was arrested in 2019 from a metro station in London on an extradition warrant. He was repeatedly denied bail as he was seen as a flight risk.

Modi and his uncle Choksi left the country in 2018 before the CBI registered a case against him.
.
Last year, the Enforcement Directorate (ED) had managed to bring back to India over 2,300 kg of polished diamonds, pearls and jewellery worth Rs 1,350 crore belonging to fraud-accused jewellers Nirav Modi and Mehul Choksi.