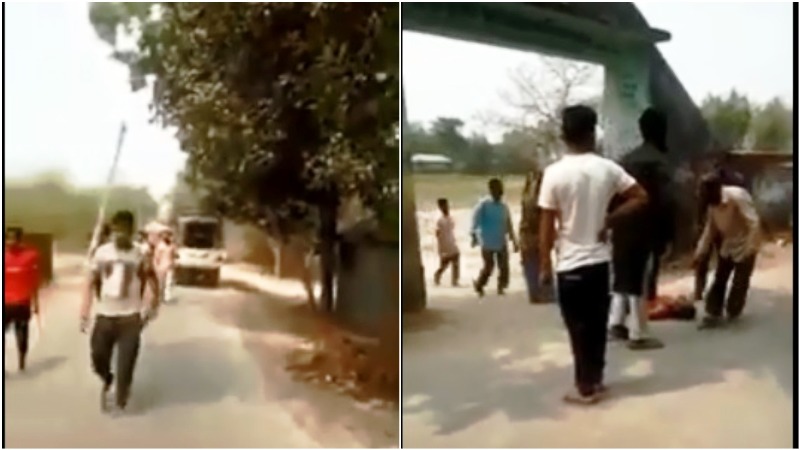 Kolkata/IBNS: Four days after the Central Industrial Security Force (CISF) firing incident in Cooch Behar's Sitalkuchi during the fourth phase of the West Bengal Assembly election, that left four persons dead, a video clip, which is claimed to be of the incident, has gone viral on social media.

IBNS did not verify the authenticity of the footage independently.

On Saturday morning, four persons were killed and few others were injured as CISF personnel performing poll duties at Polling Booth no. 126 in Cooch Behar's Sitalkuchi opened fire at around 9:45 am. as a local mob at a large number had allegedly attacked them outside the polling station.

The four men, who belong to the ruling Trinamool Congress (TMC), were shot to death after they had allegedly tried to snatch the weapons of the CISF men during the fourth phase of state elections on Apr 10.

Though the Chief Minister wanted to visit Sitalkuchi on Apr 11, the Election Commission (EC) had barred any politician from entering Cooch Behar till 13th of the same month.