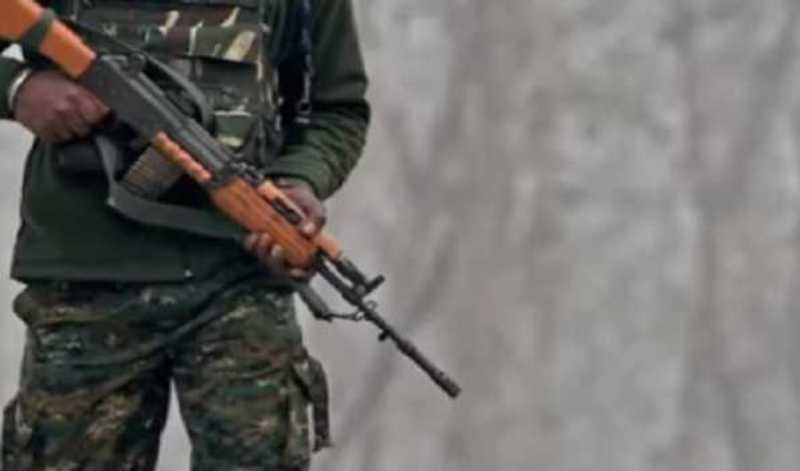 Srinagar/UNI: The security forces on Wednesday arrested an alleged militant and three Over Ground Workers (OGWs) in south Kashmir district of Kulgam.

Official sources said that following specific information about movement of militants, a joint checkpoint was established by police and Army near Bogund in Kulgam.

“Security forces intercepted a vehicle at the checkpoint,” they said.

Four persons were onboard the vehicle, adding that one of them was identified as Zeyan Ahmad Dar, who had allegedly joined militant ranks last month.

“The other three -- identified as Zahid Nazir, Umer Yousuf and Muzafer -- were working as OGWs,” they said.

All the four accused were immediately taken into custody.

“Police have registered a case and initiated investigation into the incident,” the sources said, adding the accused are being questioned and more arrests could happen in coming days.