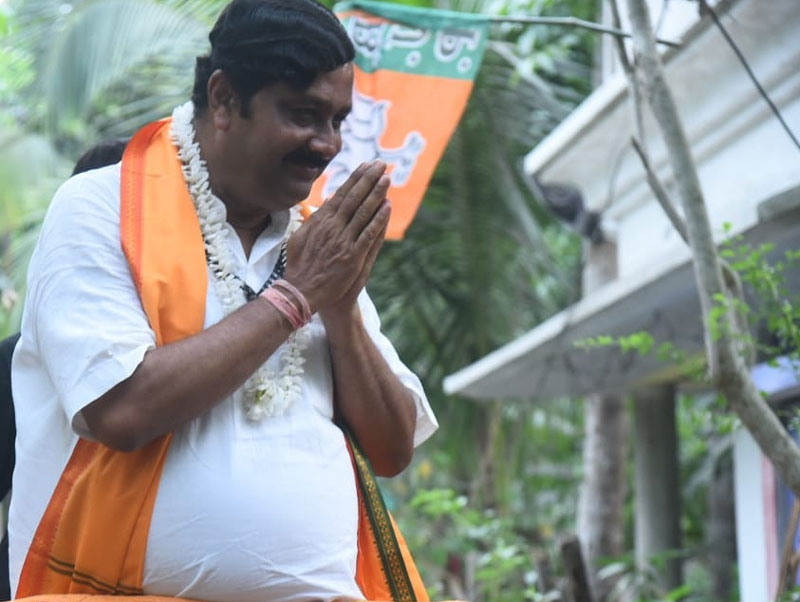 Sinha has been barred from campaigning in any manner for the next 48 hours from 12 pm on Tuesday to 12 pm on Thursday over his remarks on the CISF firing in Sitalkuchi, Cooch Behar that left four people dead.

The saffron leader had said the central forces should have shot to death eight people in Cooch Behar.

On Monday, the EC banned West Bengal Chief Minister Mamata Banerjee for 24 hours from 8 pm on Apr 12 to 8 pm on Apr 13 on communal grounds.

The EC has banned her campaign for a day over her alleged communal remark where she urged Muslim voters to unitedly vote for her Trinamool Congress (TMC) in the ongoing assembly polls and also for directing women to 'gherao' (restrain) the central armed paramilitary forces (CAPF) during the elections.