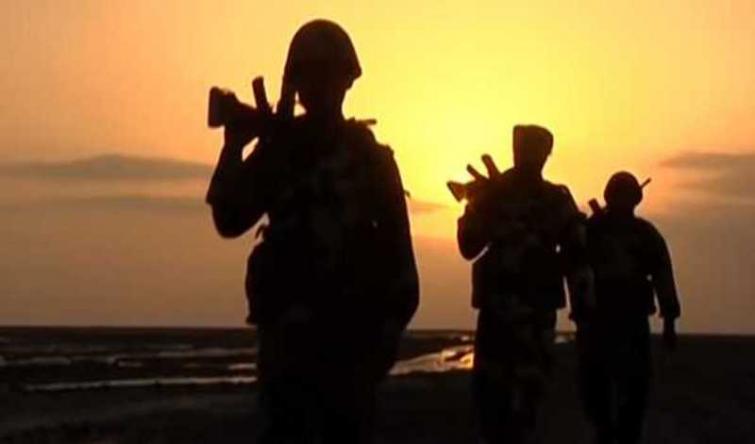 They said on a tip-off about militants hiding in Handwara in Kupwara, security forces conducted searches at different locations.

During the searches, three local suspected militants identified as Showkat Ahmad Ganie, Mohammad Yaseen Rather and Ghulam Nabi Rather were arrested.

Police have registered a case and initiated further investigation, they said.