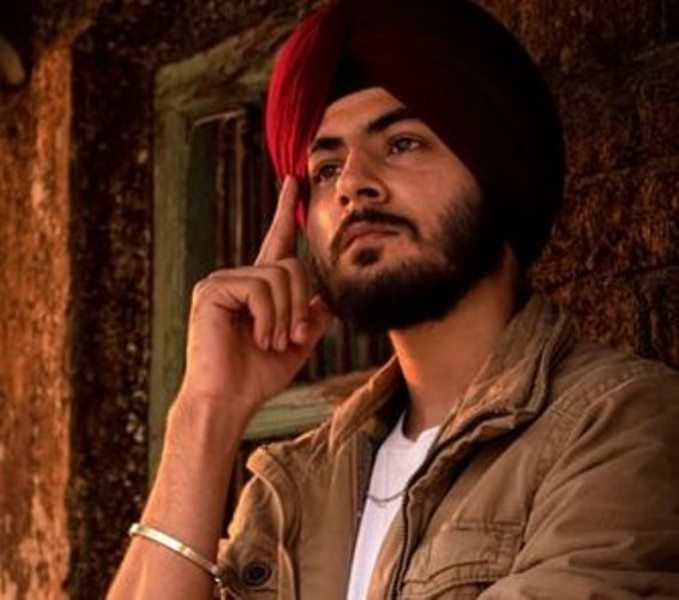 Pakistan grants visa to 1100 Indian Sikh pilgrims ahead of Vaisakhi

Around 1100 Indian Sikhs have been issued Pakistan visas ahead of the Vaishakhi festival from Monday, reported Dawn. The pilgrims will cross over to Pakistan via the Wagah border.

The Evacuee Trust Pro­perty Board (ETPB), a trust that looks after places of worship of the minority communities in Pakistan, expects the arrival of 1000 people this year amid the resurging third wave of the Covid-19.

“Our High Commission in New Delhi has issued visas to over 1100 Sikh pilgrims for participating in the annual Vaisakhi festival. They will enter the country on foot via Wagah border on April 12,” a spokesperson of the ETPB was quoted as saying by Dawn.

Vaisakhi, also known as Baisakhi, is a spring harvest festival for Sikhs and Hindus. It marks the Sikh new year and commemorates the formation of Khalsa Panth of warriors under Guru Gobind Singh in 1699.

“Usually, the Indian government doesn’t allow all (to whom Pakistan issues visas) to proceed ahead to attend various events, including Vaisakhi. That is why we don’t see that all 1,100 will attend the festival,” the spokesperson said.