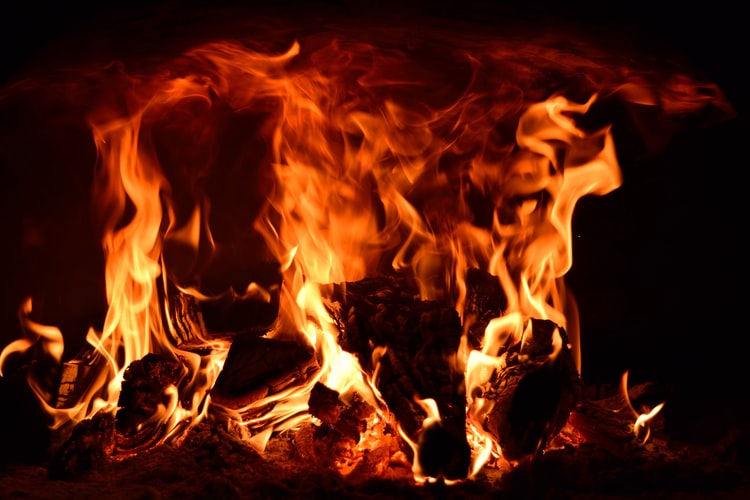 Thane/UNI: A major fire broke out on the 14th floor of a commercial building near Vashi railway station on Sunday, the civic sources said.

The fire broke out in the RealTech Park building near Vashi railway station in late afternoon around 1530 hours.

A couple of fire engines from Vashi rushed to the scene and put out the fire within an hour.

At present, the cooling operations were underway.

The cause of fire is being probed by the fire officials, it was stated.