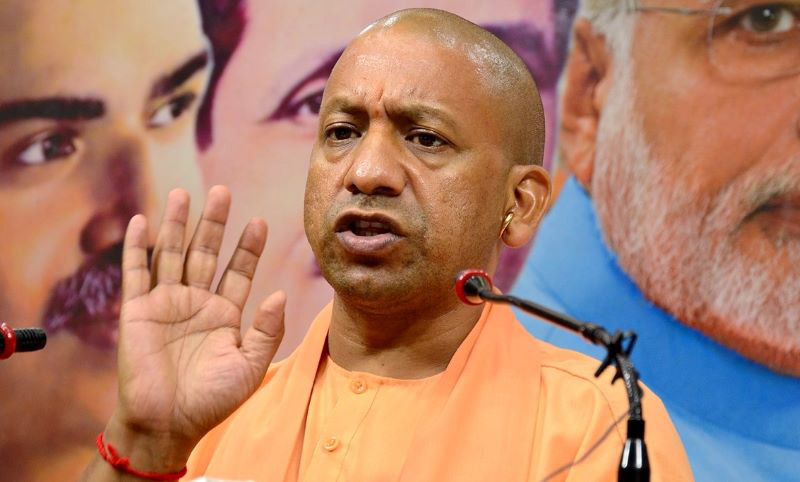 "To safeguard the interests of sisters and daughters, the BJP will create Uttar Pradesh-like anti-Romeo squads in Bengal and put all TMC Romeos behind bars. After May 2, Didi will start saying 'Jai Shri Ram'," Yogi said at a rally in Hooghly as quoted by Times Now.

Earlier, the Yogi government had formed anti-romeo squads in Uttar Pradesh to put a check on crimes against women.

However, the BJP government in Uttar Pradesh was often subjected to criticism for allegedly harassing couples hanging out in public.

Yogi has also accused the Mamata Banerjee government in West Bengal of not allowing people to worship Durga and Saraswati Pujas.

"TMC goons had stopped Durga and Saraswati Pujas. Mamata Didi calls these pujas communal. If this is communal, then we respect such communalism," said the firebrand Hindutva leader.

West Bengal will go to the fourth phase of assembly elections on Saturday.

While Mamata's TMC is aiming to return to power for the third consecutive term, the BJP is eyeing to form government for the first time in the state.