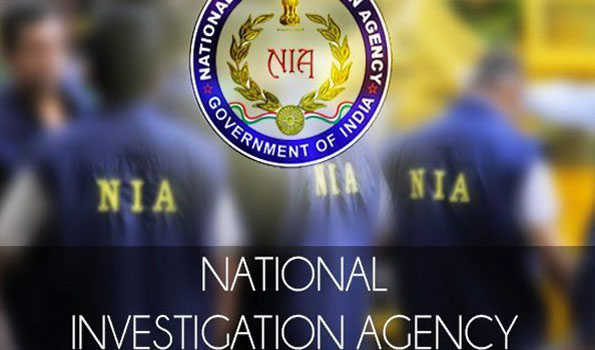 Jammu/UNI: A team of the National Investigation Agency (NIA) on Thursday arrested one suspected militant from here.

Police sources said that the NIA had arrested a militant at Jammu airport on Thursday morning.

They said that the arrested militant was of Jammu and Kashmir Ghaznavi Force outfit.

"He was part of the conspiracy of hurling grenades on the religious places in Mendhar," sources added.