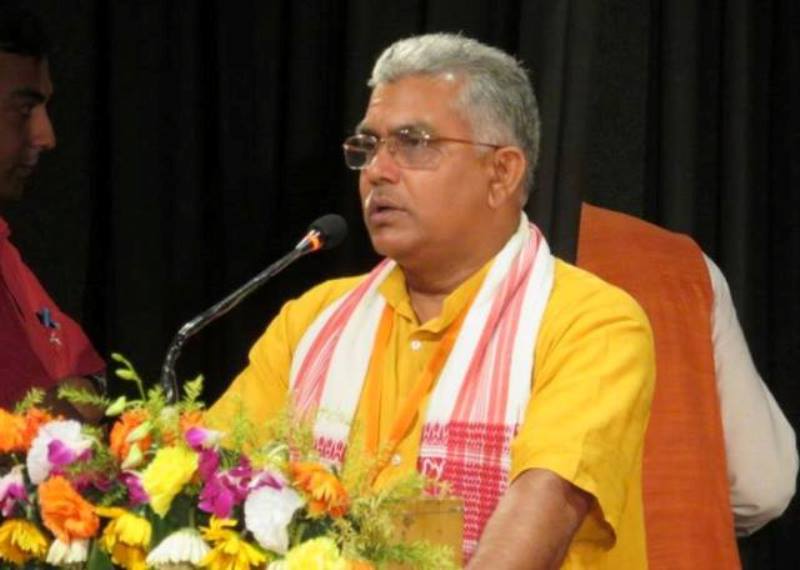 According to reports, when Ghosh was returning from an election rally, his convoy came under attack. 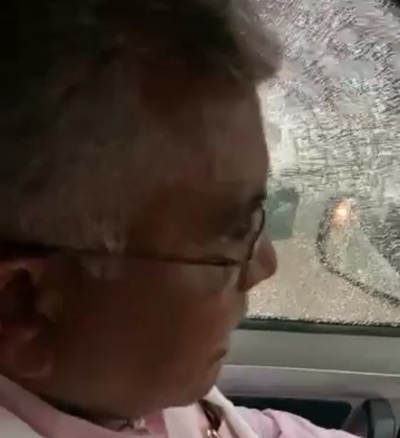 Ghosh's SUV and few other vehicles in the convoy were reportedly damaged in the attack.

Dilip Ghosh claimed that besides stones, crude bombs were also hurled aiming at his vehicle.

Ghosh, however, had escaped unhurt.

Meanwhile, local TMC leaders denied their involvement in the incident.