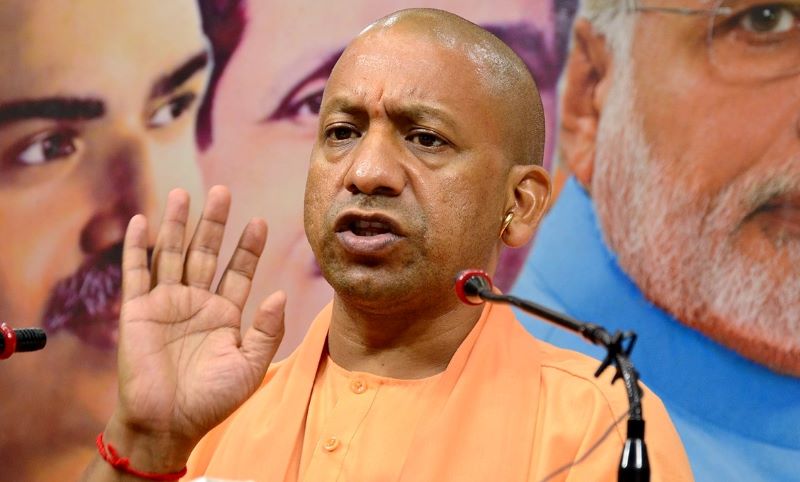 West Bengal to be freed from the TMC government on May 2: Yogi Adityanath

He said the latest trends indicate the BJP will form the government in West Bengal.

Addressing a public meeting here, Adityanath warned that goons from the TMC 'will be caught in the trap of justice' after May 2, when the votes will be counted in the state.
The UP chief minister said TMC goons will be in jail within a month of BJP coming to power in West Bengal.

He said, “Didi is so angry at the moment that she is saying that if anyone chants Jai Shri Ram, she will put them in jail.

“Irritation can be from BJP or from us, why Ram? Anyone who has dared to fight Ram has had a bad fate, TMC's plight in Bengal is certain,” the UP chief minister said.

Adityanath accused the Trinamool Congress of turning Bengal into a land of hooliganism and anarchy.

He said that it was being noticed for the last few days that the state administration was not allowing the BJP workers to campaign, the permissions for grounds were being denied and the BJP functionaries had been put to harassment at the hands of police and administration.

"This is highly objectionable and unbecoming of the officials to shun their fairness and sense of duty. The administration is always supposed to be honest in its conduct which is seen missing in Mamata Didi's state,'' he pointed out during his campaign for West Bengal assembly polls.