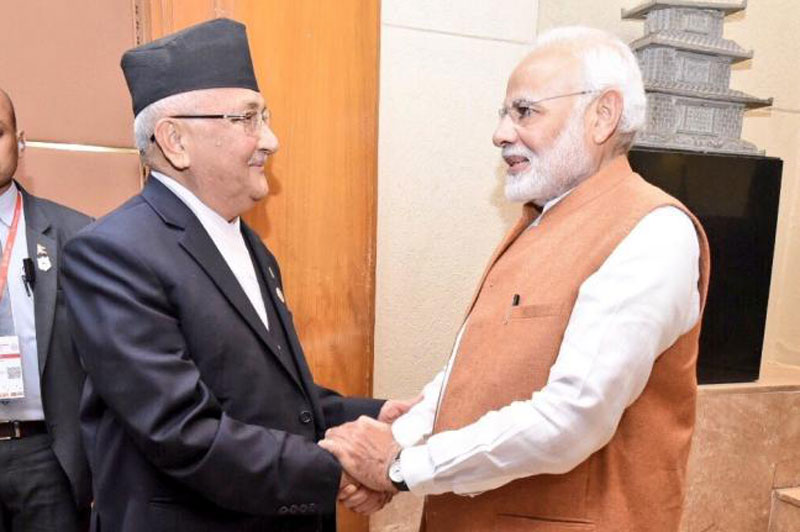 India extends $363000 in grants to fund school building in Nepal

India has granted around $363,000 (~ NPR 43 million) to authorities in Nepal for the construction of a secondary high school building in Udaypur district, reported the Himalayan Times. In 2015, several school buildings were destroyed in a devastating earthquake in the country. Thereafter, India pledged to rebuild the buildings of 71 educational facilities in eight districts of Nepal.

The project is being funded under the Nepal-Bharat Maitri Development Partnership Program. On Monday, Nepal’s Ministry of Federal Administration and the Triyuga Municipality signed an agreement for the construction.

The country has allocated around $49 million in funds for the purpose. So far, the construction of eight schools has been completed, and the work is ongoing in 62 educational facilities.
India funds hundreds of high-impact community development projects in Nepal. According to figures available on the website of the Indian embassy in Nepal, India has taken up 520 small development projects in the Himalayan country since 2003.

448 projects have been completed in the areas of health, education, drinking water, connectivity, sanitation, and creation of other public utilities across all seven provinces.