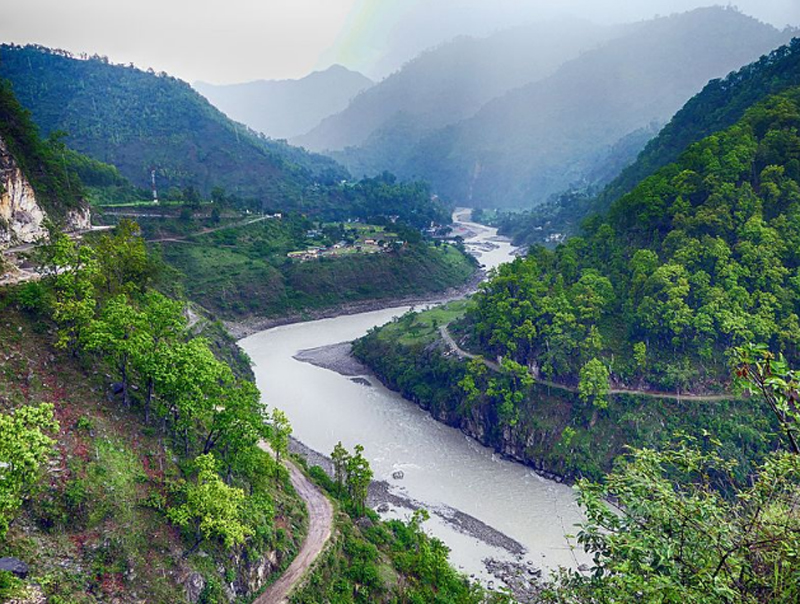 Kathmandu: Nepal Foreign Minister Pradeep Kumar Gyawali has said Kathmandu and New Delhi have  agreed to carry out a joint study on construction activities underway in and around the Mahakali River in Darchula district.

Responding to the questions raised by lawmakers in the Parliament on Monday, Minister Gyawali informed the meeting that both nations have formed a team to conduct the study and it will be deployed at the site on April 12, reports ANI.

“On April 12, which lies just a week ahead, Nepal and India Survey officials would inspect a site and conduct a joint-on-site study where they will look onto whether wall being built there respects the international border or not. It would bring forward facts and figures,” Foreign Minister Gyawali was quoted as saying by ANI.

The Nepali Minister also said the Government of Nepal had earlier also had sent a team led by the Chief Survey Officer of Darchula district to make a field study of the security wall being constructed by India on its side of Mahakali River on January 6 amid reports of encroachment.