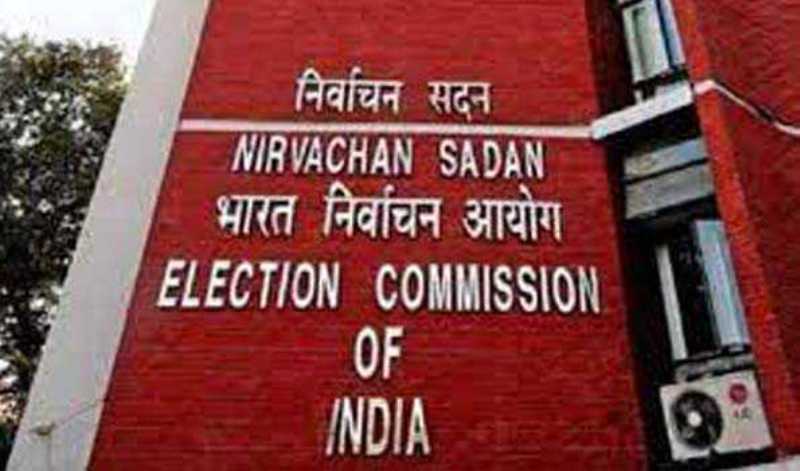 Kolkata/UNI: Ahead of the 3rd phase of polling on April 6, the Election Commission has removed three senior police officers (IPS), including one from Diamond Harbour in South 24 Parganas with immediate effect and they have been barred from doing any poll related duty.

While Diamond Harbour and Alipuruduar will have the 3rd phase poll, Chandranagar will have voting in the 4th phase.