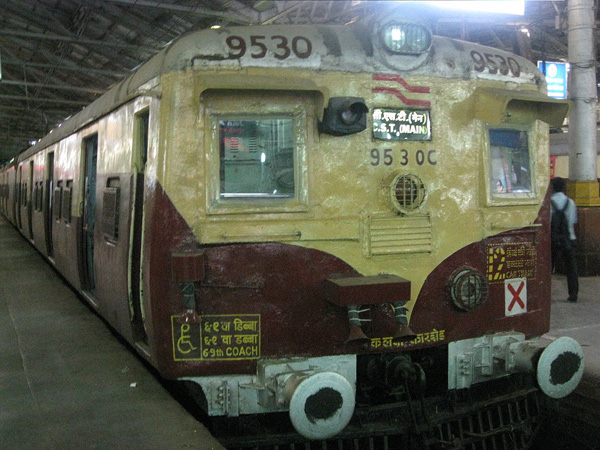 Commuters later blocked the rail track at the Diva station in Mumbai, sparking a clash with the cops who resorted lathi-charge. The angry mob also pelted stones at the police.

The situation was later brought under control.

The CPRO of Central Railway said police had to be called to clear the protest while though one line was disrupted they had maintained the service on other three lines.