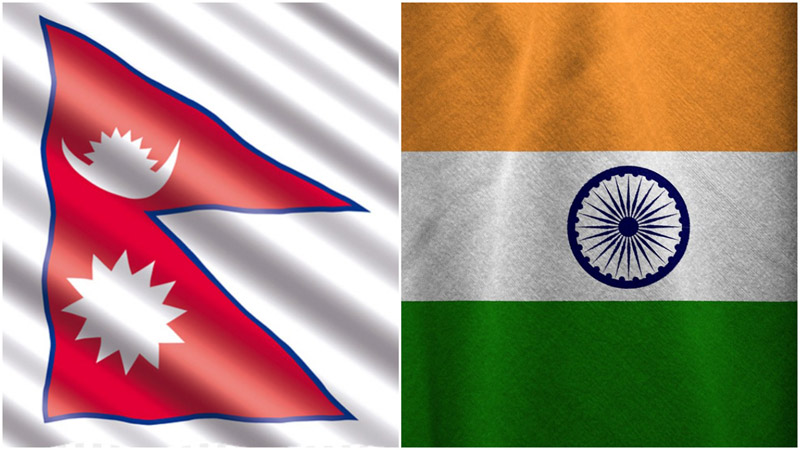 Nepali Army to get 100,000 doses of vaccines from Indian Army

Kathmandu: Nepali Army will get 100,000 doses of Covishield vaccines from the Indian Army. The vaccines, which reached Nepal on Monday, will officially be handed over to the Nepali Army in few days, reported the Himalayan Times.

Brigadier General Santosh Ballav Paudel, the spokesperson of the Nepali Army, confirmed that the vaccines are a donation from the Indian Army. The vaccines will be used to inoculate the personnel of the defense forces in Nepal.

This comes at a time when the Nepali government struggles to procure additional doses of Covishield from the Serum Institute of India.
Also, on Monday, Nepal received 800,000 vaccines from China. Nepali Prime Minister KP Sharma Oli, who officially received the vaccines from Chinese envoy Hou Yanki, said the vaccine assistance would further strengthen the bilateral relations.

Oli also said the Himalayan country has received assistance from both of its neighbors.

During the ceremony, he informed the government is also in discussion with vaccines manufacturers to procure more vaccines for its citizen.