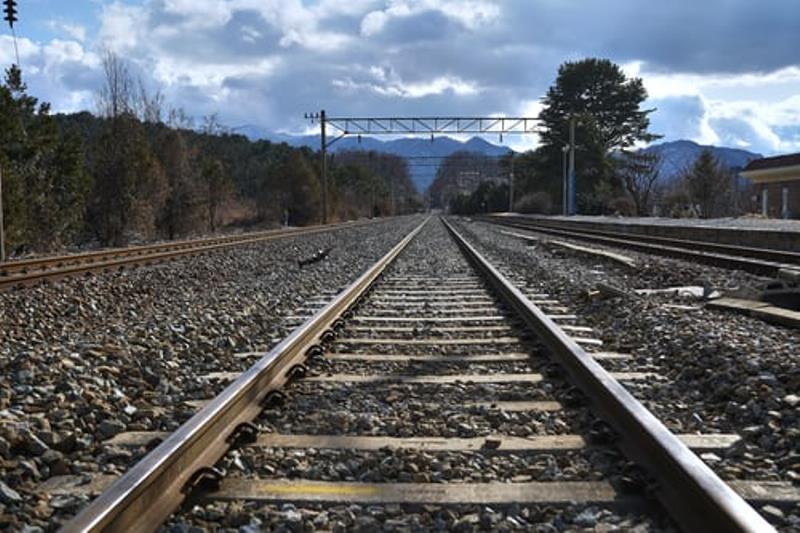 Nepal's Cabinet approved a proposal linking capital Kathmandu to Raxaul district in Bihar by a rail line, reported the Kathmandu Post. The Kathmandu-Raxual rail line project would cost around $3.15 billion.

Nepal’s Ministry of Physical Infrastructure and Transport will sign a MOU with India’s Konkan Railway Corporation which has already conducted a pre-feasibility study of the project.

The project, proposed by the Indian government, aims to counter Chinese influence in its northern neighbor where China is also conducting a detailed feasibility study for the Rasuwagadhi-Kathmandu rail link.

“India has shown interest in developing this project and Nepal also needs the link to improve our transport infrastructure,” Deepak Kumar Bhattarai, spokesperson for the ministry, was quoted as saying by the Kathmandu Post. “Once this railway is constructed, goods can be transported directly to Kathmandu from India and third countries,” he added.

The construction is expected to take five years after clearance of the land from the Nepal side.

Currently, goods and shipments are transported to Kathmandu from a dry port in Birgunj via road. The detailed feasibility study--funded by the Indian government-- would take around one and a half years to complete.