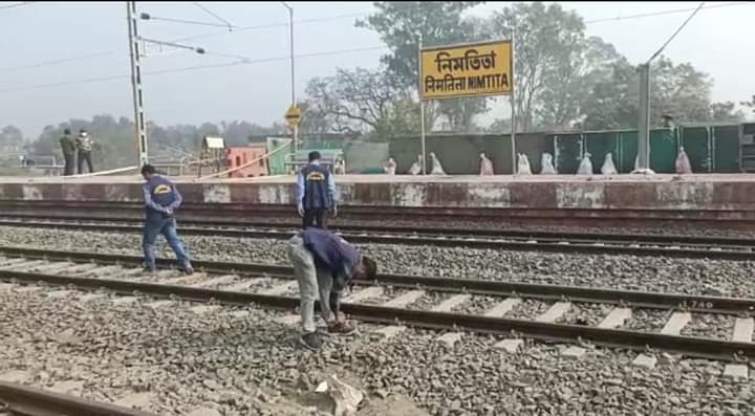 Kolkata/IBNS: The National Investigation Agency (NIA) on Wednesday conducted search operations at three locations in West Bengal and its neighbouring state Jharkhand in connection with its ongoing probe into the bomb attack on state minister Jakir Hossain, officials said on Thursday.

According to sources in the NIA, houses of two persons, Biyon Sheikh and Mohammudin Sheikh, in West Bengal's Murshidabad and the premise of accused Shahidul Islam at Majhgaon in West Singhbhum district of Jharkhand were raided.

Several incriminating documents were reportedly seized during the raids.

Earlier on Feb 17 night, West Bengal Minister of State for Labour, Jakir Hossain, and several others were seriously injured as a bomb went off on the platform of Nimtita railway station in Murshidabad when the minister was going to catch a train to Kolkata.

"The case was initially registered on February 17 at Azimganj GRPS in Murshidabad under sections 120B, 307 and 326 of IPC and 3, 4 of Explosives Substances Act relating to a bomb blast at Nimtita railway station that resulted in grievous injury to 27 persons including West Bengal Minister Jakir Hossain," according to an NIA statement.

"NIA had re-registered the case on March 2 and taken up the investigation. In the course of the investigation, section 16 and 18 of Unlawful Activities (Prevention) Act have been invoked," the statement read.

Besides the NIA, GRP and RPF, the state Criminal Investigation Department (CID) and a Special Investigation Team (SIT) are probing the matter and three suspects, including one Bangladeshi national, have already been held in connection with the case.