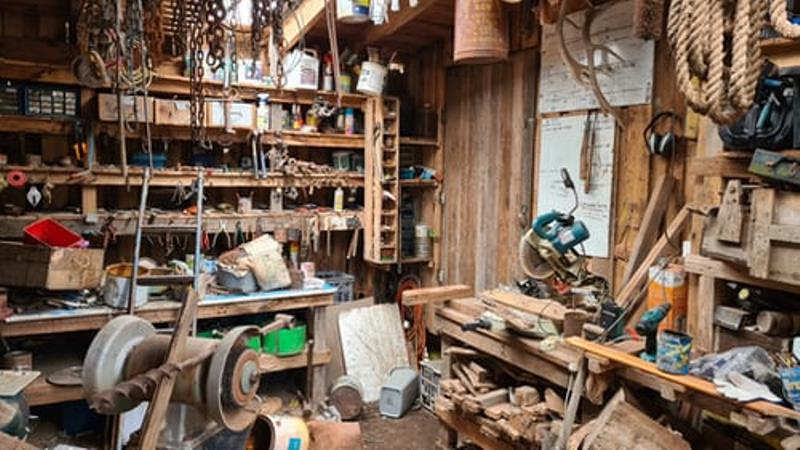 Srinagar: As part of the ‘CSIR Integrated Skill Initiative’, a three-day workshop on ‘Entrepreneurship opportunities in the cultivation, processing, post harvest management and marketing of aromatic crops’ concluded here Saturday.

An official spokesman in a statement issued here said that a valedictory function was organised at Bonera where Additional Deputy Commissioner Pulwama was the chief guest. Speaking on the occasion, the ADC said that the initiative of CSIR-IIIM would promote cultivation and processing of these crops which would lead this sector to new heights.

He said diversification through aromatic crop cultivation and integrating different farm enterprises would also enhance the income of the farmers.

During the three-day workshop, scores of farmers were trained with scientific and technical know-how and skill for the cultivation of different high value aromatic cash crops like lavender, rose, Clary Sage, rosemary and other industrial crops known for their economic value in flavour and fragrance. Later the ADC felicitated the participants of the workshop with certificates.