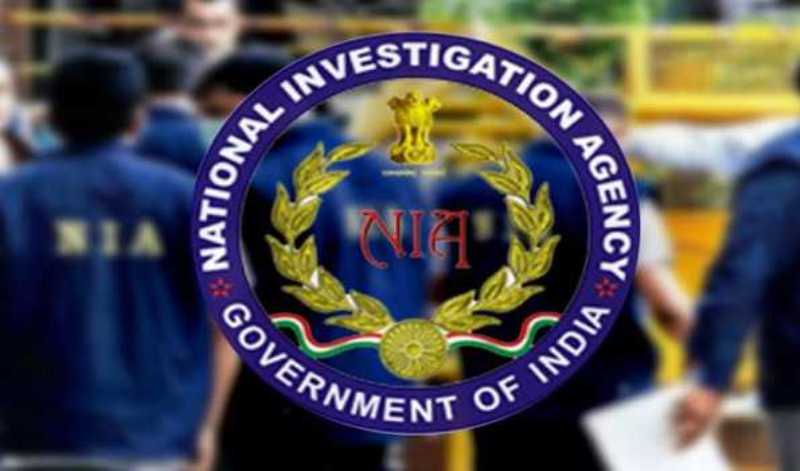 In the cities of Kannur, Mallapuram, Kollam and Kasargod districts in Kerala, the raids were conducted whereas in Karnataka it was in Bengaluru.

A senior NIA official said, “The group has been running various ISIS propaganda channels on different social media platforms such as Telegram, Hoop and Instagram for propagating the violent Jihadi ideology of ISIS and radicalising and recruiting new members to the ISIS module.”

According to the official, the searches were conducted at the premises of accused Mohammed Ameen and his associates, who were members of the various groups/channels on encrypted chat platforms.

“During the searches, several digital devices including laptops, mobiles, hard disk drives, pen drives, multiple SIM cards of different service providers and incriminating documents have been seized,” an NIA official said, adding that the seized exhibits “are being scrutinised and will be sent for forensic examination."

In this case, the NIA had registered the case against seven known and other unknown accused persons under various sections IPC, Unlawful Activities (Prevention) Act - UAPA on March 5, 2021, the official further said.

Searches conducted on Monday were preceded by extensive verification jointly by the NIA, the Delhi Police Special Cell and Kerala ATS, the official further said.

The group of radicalised individuals under the leadership of Mohammed Ameen owning allegiance to ISIS had identified certain individuals in Kerala and Karnataka for targeted killing, the official said.

“They had also planned to undertake Hijrat (religious migration) to Jammu and Kashmir (J&K) for engaging in terrorist acts. Further, Mohammed Ameen had travelled to J&K immediately after his return to India from Bahrain in March, 2020 and had been camping in Delhi for the last two months for establishing connection with J&K based operatives having allegiance to ISIS,” the officials added.