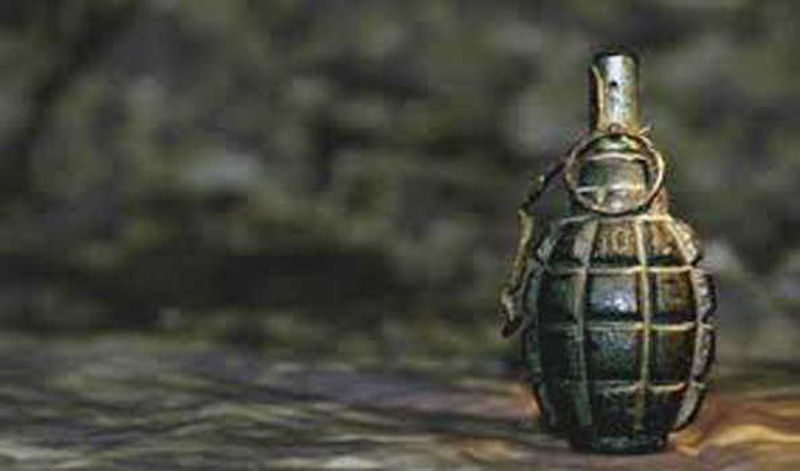 Jammu and Kahsmir: Grenade attack on Police Post in Sopore, no injury reported

Baramulla/UNI: Suspected militants lobbed a hand grenade towards a Police Post in apple township of Sopore in this district of north Kashmir on Saturday afternoon, official sources said.

They said panic gripped near crowded bus stand when suspected militants hurled a hand grenade towards PP Sopore this afternoon.

However, the grenade missed the intended target and exploded without causing any damage.

People present in the bus stand ran for safety after hearing the sound of the blast. Later, security forces cordoned off the entire area and launched search operation to nab the militants involved in the attack.