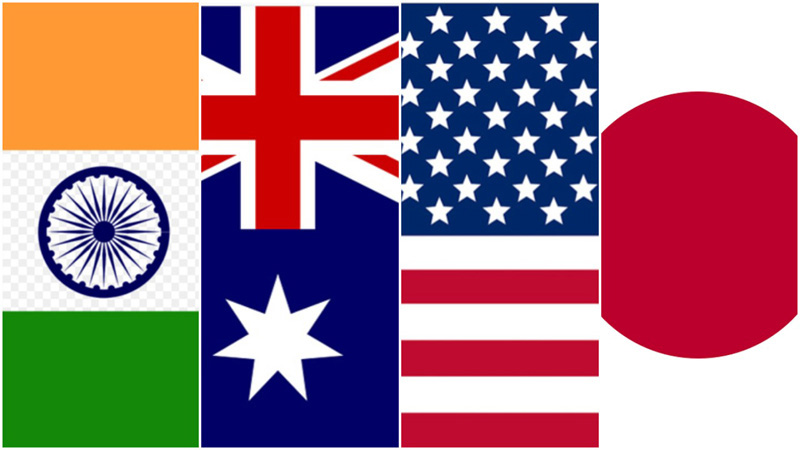 Tokyo: The Quad leaders are gearing up to attend a teleconference as early as mid-March, media reports said.

The leaders of Japan, the United States, Australia and India plan to hold a teleconference as early as mid-March to discuss ways to counter China's growing influence, Japanese government sources told Kyodo News.

It would be the first summit involving members of the so-called Quad, a framework that was initially formed in response to the 2004 Indian Ocean earthquake and tsunami but now mainly focuses on regional security, the news agency reported.