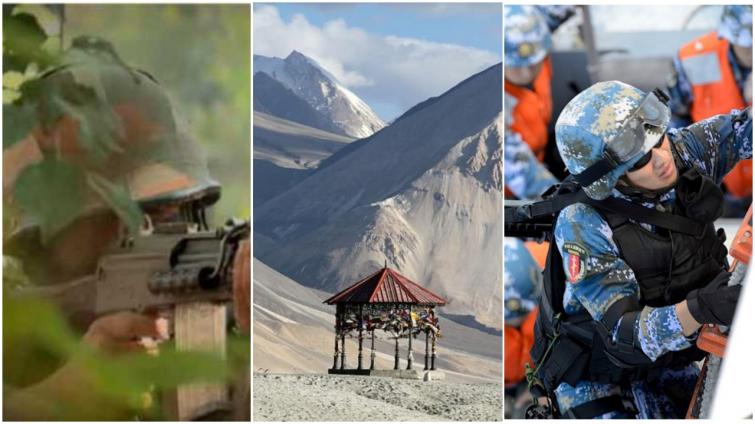 New Delhi: The People’s Liberation Army’s (PLA’s) Tibet Military Command is attempting to enhance its intelligence, surveillance, target acquisition, and reconnaissance (ISTAR) capabilities of its border defence troops at a time when the relationship between Beijing and New Delhi has touched new lows over border clashes.

Video footage released by the China Central Television 7 (CCTV 7) channel shows PLA Ground Force (PLAGF) units using what appear to be two recently delivered sensor systems at the Xiao border post, which is located near the Indian border at an altitude of 4,400 m above sea level, reports Janes.

The CCTV report did not go into explicit detail about the border facility, which is under the command of the Shannan Military Sub-District, but the video shows that the complex houses a number of barracks, watchtowers, and additional sensors, reported Janes.

Janes analysis of satellite imagery of the area indicates that the facility, which has been expanded in recent years, is located in Tibet’s Cona County, Shannan Province, adjacent to the Indian border by the strategic Bum La Pass, which was fought over during the 1962 Sino-Indian War.