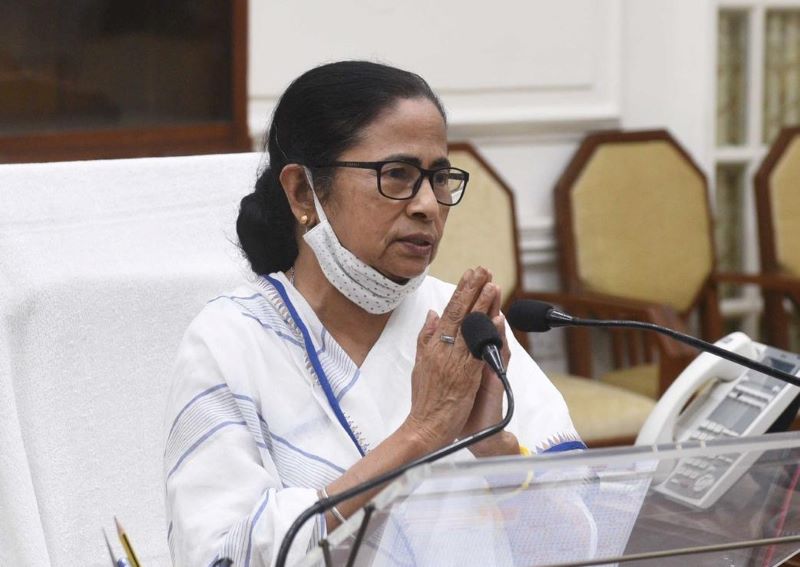 Kolkata/IBNS: In what could dampen the spirit of West Bengal's ruling party, the Trinamool Congress is Monday staring another exodus in various districts as several turncoats are set to join the Bharatiya Janata Party (BJP).

In an unprecedented event, the Trinamool Monday replaced Sarala Murmu, the candidate for the Habibpur assembly constituency, citing her "ill health".

The party has announced Pradeep Baskey will contest the polls from the particular seat in Malda district.

Murmu was on her way to Kolkata Sunday, India Blooms had learnt.

However, Murmu is likely to join the BJP Monday.

West Bengal Chief Minister Mamata Banerjee's long-term aide Sonali Guha, who has been denied a ticket for the upcoming polls, is set to formally get inducted into the saffron camp.

"The BJP is a regimented party so I am joining it. I had not left Trinamool but the party had left me. I had expected at least a phone call from Mamata Di," Guha told a local channel.

Trinamool MLA from Basirhat, Dipendu Biswas, who has also been denied a ticket, is set to join the BJP in a few hours' time.

Facing massive exodus from the party and losing a chunk of seats in the 2019 General Elections, the Trinamool has put up a huge number of new faces as candidates besides prioritising celebrities, women and youth.