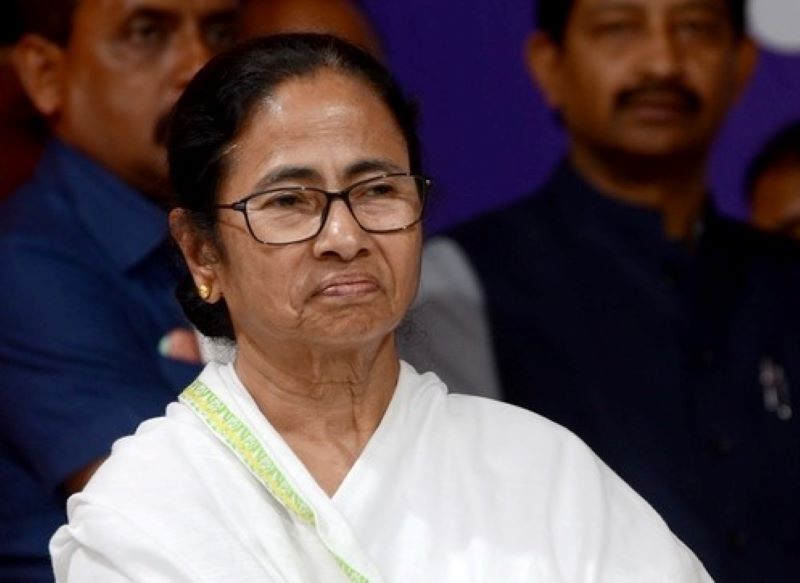 The party has announced Pradeep Baskey will contest the polls from the particular seat in Malda district.

Murmu was on her way to Kolkata Sunday, India Blooms had learnt.

Facing massive exodus from the party and losing a chunk of seats in the 2019 General Elections, the Trinamool has put up a huge number of new faces as candidates besides prioritising celebrities, women and youth.

Several Trinamool leaders including Banerjee's long-term aide Sonali Guha had revolted against the party for not getting candidature. Some of them have also crossed over to the Bharatiya Janata Party (BJP).