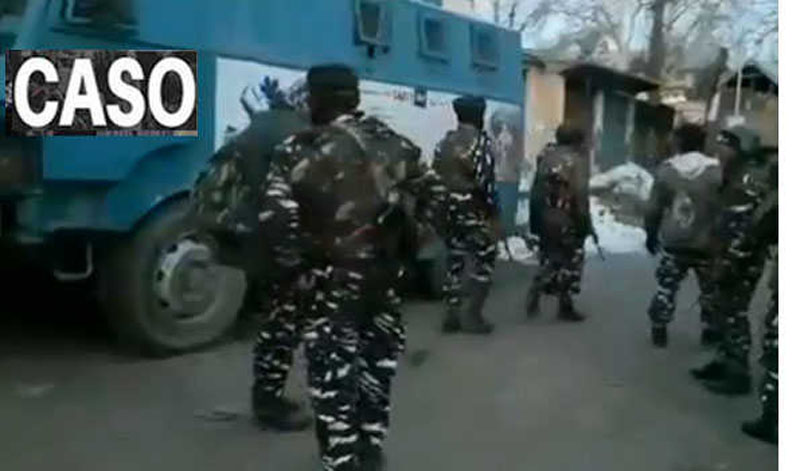 Similarly, CASO was also conducted in the Shopian district at three villages on Saturday. However, the operation was called off after no militant was found, they added.

They said following a tip-off about the presence of militants, troops of Rashtriya Rifles (RR), CRPF, and Special Operation Group (SOG) of Jammu and Kashmir police launched a joint CASO at village Keegam and Reshipora in Shopian.

All the exit points were sealed and roads leading to these villages closed for traffic and pedestrian movement.

Later, security forces launched house-to-house searches, they said adding so far no contact was established with the militants.

The operation was still going on when the reports last came in, they added.