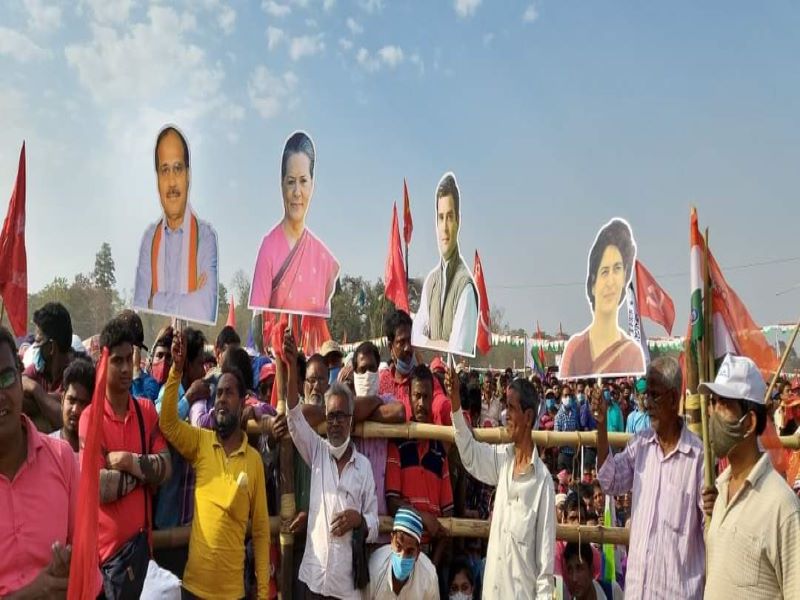 Kolkata/IBNS: The Congress announced its list of 13 candidates for the first two of the eight phases of assembly elections.

Nepal Mahato, who has been fielded from Baghmundi, is one of the prominent names in the list.

Trinamool Congress chief Mamata Banerjee had announced all the 294 candidates for the polls on Frday while BJP released its list with 57 names on Saturday.

The Election Commission has decided to conduct the polls in West Bengal in eight phases from March 27 and April 29. The votes will be counted on May 2.

In a bid to improve its bleak future in West Bengal, Congress has entered into an alliance wit its long-time rival the Left and the Indian Secular Front (ISF).

Congress, which has bagged 92 seats in the seat sharing agreement, has declared its fight is against the ruling TMC and the emerging BJP in Bengal.