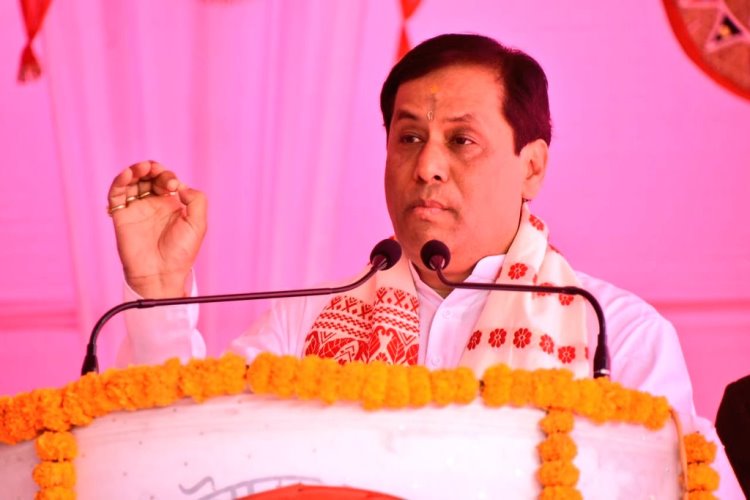 Guwahati/IBNS: The Bharatiya Janata Party (BJP) on Friday released its 70-candidate list out of 126 assembly seats in the eastern state of Assam for the upcoming elections.

The BJP party has denied tickets to 11 sitting MLAs including a minister this time and replaced them with new faces.

The saffron party has denied ticket to sitting MLA from Diphu assembly constituency and minister of the Sonowal cabinet Sum Ronghang and replaced him with former MLA Bidya Sing Enegleng.

In 2016, Ranjeet Kumar Dass was elected to the Assam Legislative Assembly from Sorbhog constituency.

On the other hand, BJP will contest in four other constituencies where its ally party Asom Gana Parishad (AGP) won these seats in 2016.

BJP has announced its candidate in Barhampur assembly constituency from where former Chief Minister and senior leader of AGP Prafulla Kumar Mahanta has been elected to the Assam Legislative Assembly since 1985.