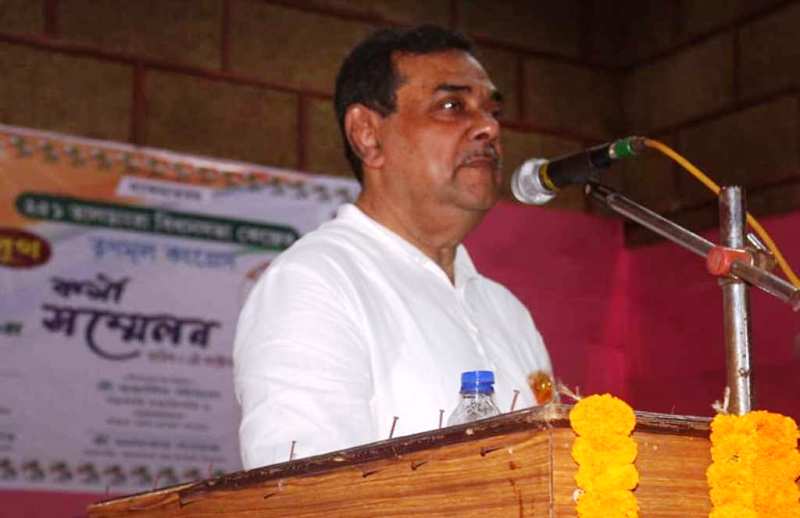 Samir Chakraborty, the state's richest MLA with a declared asset-value of more than Rs. 40 crore, wrote on his official Facebook page: "I have informed my party's supremo that I will continue poll-campaigns with the party and I don't want to be a candidate in this election."

When Chakraborty was asked about his decision, he said, "If everyone becomes a candidate then who will conduct poll-campaigns!"

"I, willingly, want to take the responsibilities of carrying out party-campaigns for the forthcoming assembly election, and I don't want to contest in the poll,"  Chakraborty added.

Leaving the Congress, Samir Chakraborty, the husband of former Bidhannagar Mayor and present chairperson of Bidhannagar Municipal Corporation's Board of Administrators- Krishna Chakraborty, joined the TMC in 2012 and became an MLA from Taldangra assembly constituency in 2016, beating CPI-M's Amiya Patra.