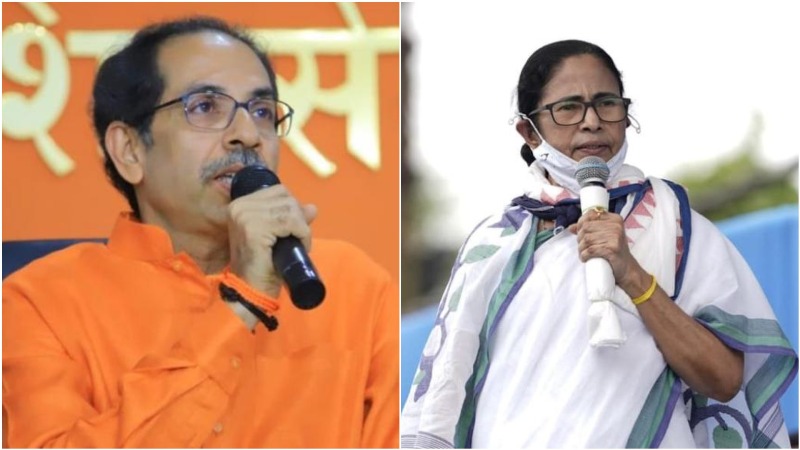 Kolkata/UNI: The ruling Trinamool Congress in West Bengal has welcomed Shiv Sena supremo Uddhav Thackeray's decision to back out from the poll and extend his support to Chief Minister Mamata Banerjee in the 294-seat elections.

Shiv Sena leader and Rajya Sabha MP Sanjay Raut said "at the moment, it appears to be a Didi vs All fight".

He said the decision was taken following discussions with the party president and Maharashtra Chief Minister Uddhav Thackeray.