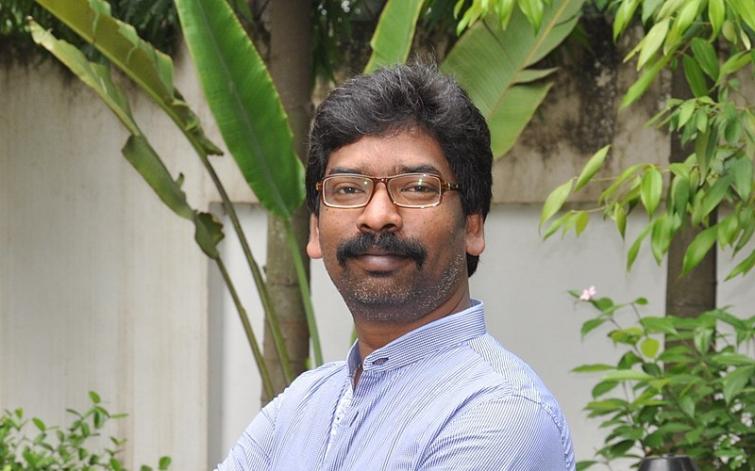 Ranchi/UNI: Jharkhand Chief Minister Hemant Soren on Thursday condemned IED blast in Chaibasa's Lanji forest under Tokalo police station area of the West Singhbhum district by the Maoists in which three jawans of the Jharkhand Jaguar were martyred.

Talking to reporters here, the chief minister said that he condemns the incident and salutes the martyrs who laid down their lives while doing their duty.

He asked the ultras to return to the mainstream of life and assured that the government will show its humane face.

At around 8 am on Thursday he learned about the martyrdom of jawans. The operation is still on in the area, he added.

He said the Maoists activities will not continue for long in the state as the police are undertaking intensive operations in the areas of their influence and strongholds.

The Chief Minister said due to regular police action many Maoists are getting killed in encounters while many of them have been forced to surrender.