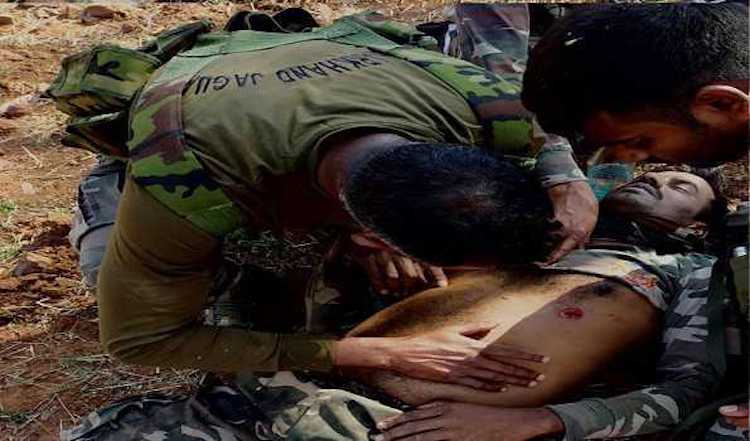 Chaibasa, Jharkhand/UNI: Three jawans of Jharkhand Jaguar, a special task force, were martyred on Thursday while two others were injured as ultras of the proscribed CPI (Maoist) executed an IED blast in Lanji forest under Tokalo police station area of the West Singhbhum district.

The injured jawans were airlifted through a helicopter to Ranchi and were admitted at the Medica Hospital.

Police said that Maoists executed the blast when jawans of the Zila police CRPF and Jharkhand Jaguar were conducting a search operation in the area.

Post the IED blast, a gun battle ensued between the two sides.

The team of the jawans had entered the forest on Thursday morning during which the IED blast was executed by the ultras.

Police said while two jawans were martyred at the spot another scummbed to his injuries at Medica Hospital in Ranchi.