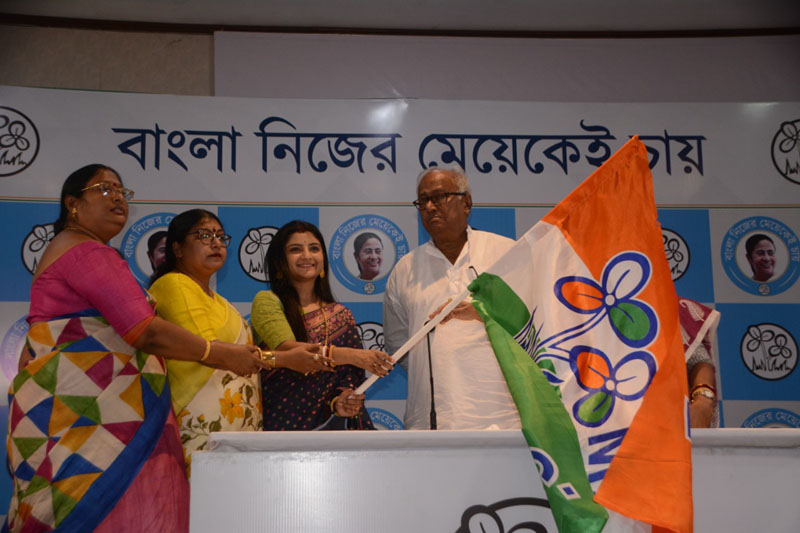 "I am grateful that Didi felt I am worthy. I don't think anyone else thinks about musicians like Didi does," said Aditi.

However, the BJP is also not very far behind in inducting Tollywood stars as Bengali actors like Srabanti Chatterjee, Payel Sarkar, Rudranil Ghosh, Yash Dasgupta joined the saffron camp over the last few weeks.

The state will go through an eight-phase polls beginning Mar 27 and ending Apr 29.