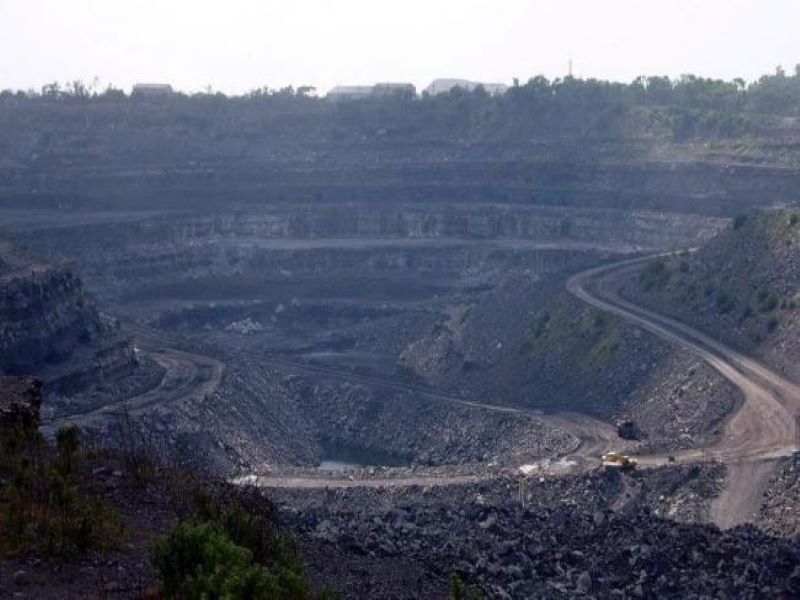 It summoned the three railway officers to its office at Nizam Palace in the city for questioning on Thursday.

The CBI summoned the Asansol division chief controller, one sub-divisional manager and Baraboni station manager to appear into the coal scam case.

Sources said the CBI during investigating found huge dump of unlisted coal at the Baraboni and suspected it a part of the scam.

This was for the first time that the officials of the Indian Railways have been called to face a query.