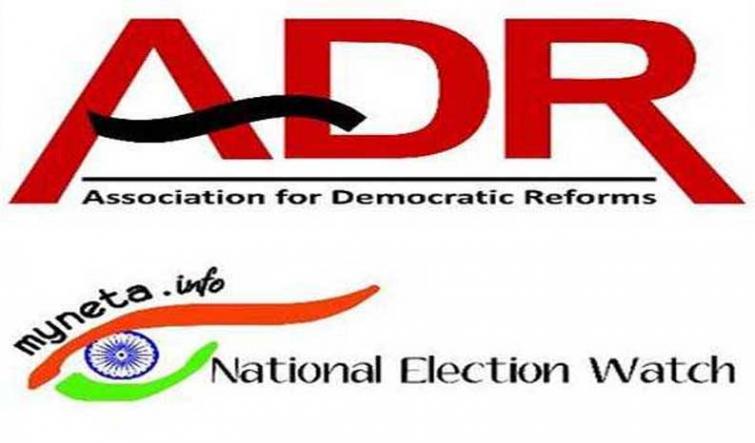 Kolkata/IBNS: Weeks ahead of the Bengal assembly elections, Association for Democratic Reforms (ADR) and West Bengal Election Watch have published an analysis of criminal background, financial, education, gender and other details of the state's sitting MLAs which has revealed that 37 per cent of them have declared criminal cases against themselves.

Meanwhile, out of the 282 Bengal sitting MLAs analyzed, 97 (34 per cent) are decamillionaires, according to the ADR study. 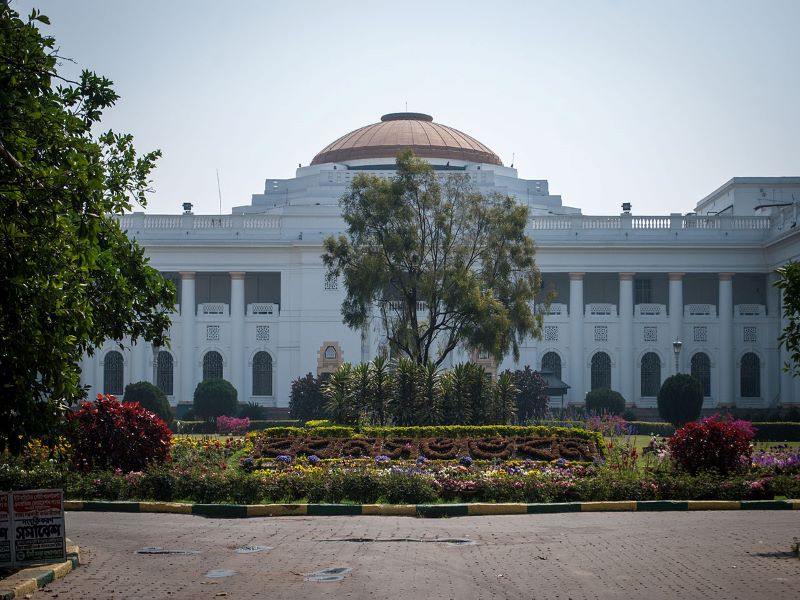 The study shows the average assets per sitting MLA in West Bengal is Rs. 1.49 crore.

According to the study, all the top three MLAs with the highest assets— Samir Chakraborty (more than Rs. 40 cr), Jakir Hossain (over Rs. 28 cr), and Javed Ahmed Khan (more than Rs. 17 cr)— are from the ruling Trinamool Congress.