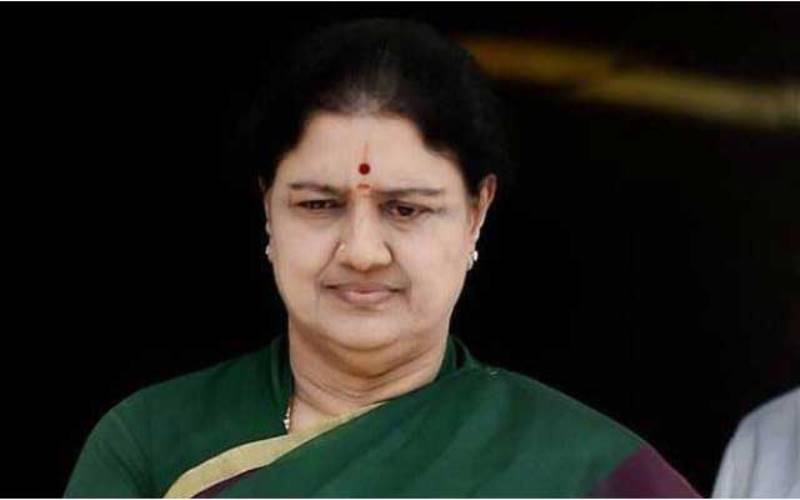 Chennai/IBNS: Sacked AIADMK chief VK Sasikala, who was released from jail last January, has announced her exit from public life ahead of the Tamil Nadu assembly elections.

Speculations were rife that Sasikala, who was a close aide of J Jayalalitha, would reclaim her position in the ruling AIADMK.

However, in a printed letter dated March 3, she announced retirement from public life.

"I have never been after power or position even when Jaya (the late former Tamil Nadu Chief Minister J Jayalalithaa) was alive. Won't do that after she is dead. (I am) quitting politics but I pray that her party wins, and her legacy goes on," the letter read, according to an NDTV report.