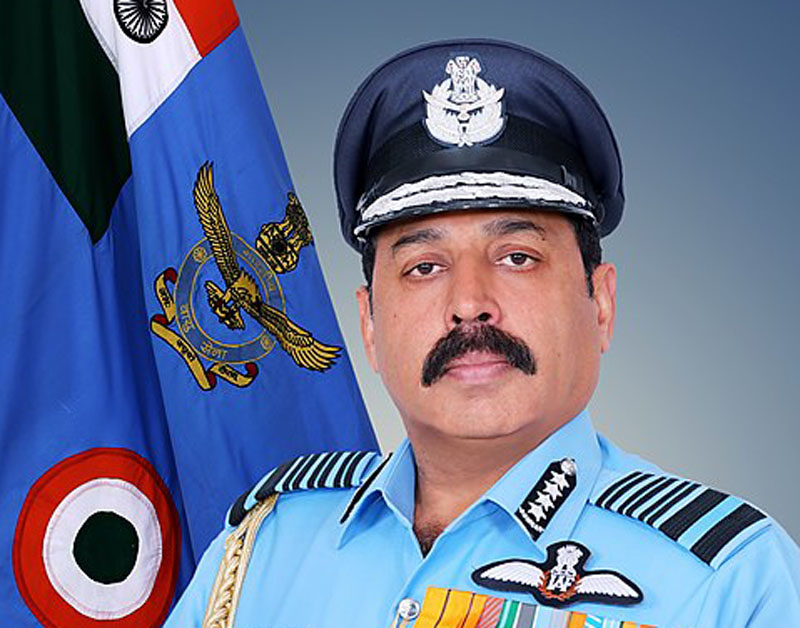 SLAF is celebrating its 70th anniversary and presentation of the President's colours to two of its units on Friday.

As part of his visit, the IAF chief attended the inaugural ceremony on Wednesday which included a flypast and aerobatic display. The air show at Galle Face Colombo saw participation by an IAF contingent comprising of Suryakiran and Sarang Aerobatic Display Teams and Tejas LCA.

The IAF contingent arrived in Colombo on February 27. The flypast is reminiscent of the IAF's Suryakiran Display Team performance at the Golden Jubilee celebrations of SLAF, two decades ago.

During the course of the two day visit, Air Chief Marshal Bhadauria is scheduled to interact with various dignitaries and the heads of Services of the Armed Forces of Sri Lanka.

IAF and SLAF have had consistent cooperative exchanges over the years and interact regularly through Headquarter level Air Staff talks to share valuable experiences in the fields of ground and flying training, professional military education, and operational best practices. Recent years have also seen the two Air Forces increase inter-personnel engagements through exchange visits of serving personnel and families to both countries.

The IAF chief's visit will further strengthen the existing cooperative process and open up newer avenues of mutual interest.