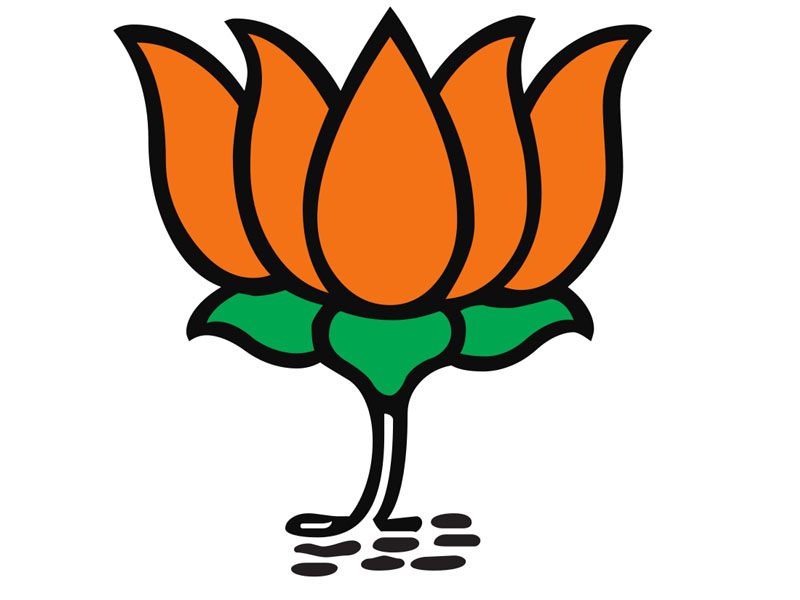 Guwahati: The maiden discussions on seat sharing between BJP and its ally parties for the assembly polls in Assam have started in Guwahati.

The leaders of BJP and its ally party Asom Gana Parishad (AGP) took part in a series of meetings to discuss seat sharing for the polls.

Asom Gana Parishad (AGP) working president and state’s irrigation department minister Keshab Mahanta said that, AGP has now 14 MLAs and the party will not compromise with these seats.

State BJP president Ranjeet Kumar Dass said that, the final decision will be taken after discussion with the BJP’s national leaders in Delhi.