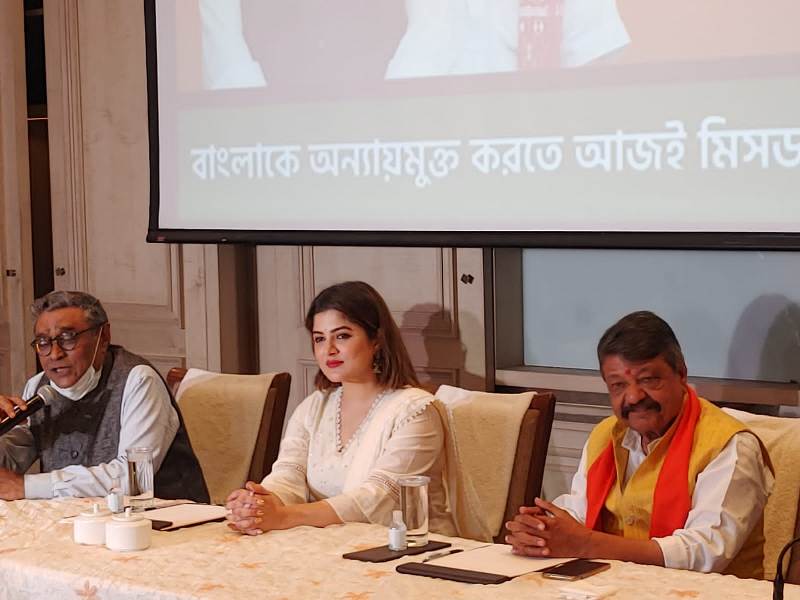 After taking BJP's flag from its leaders here, Srabanti Chatterjee said that she had joined the party to work for the development of the state as well as the nation under the leadership of Narendra Modi.

"My father was in the Indian Army and he always taught me to work for the country, not only for the state," the actress said.

"I have joined BJP as I think the party is working for the development and change in the state," she added.

Recently, many actor-actresses from the Bengali film and television fraternities have been seen joining either the TMC or BJP ahead of the West Bengal assembly election.