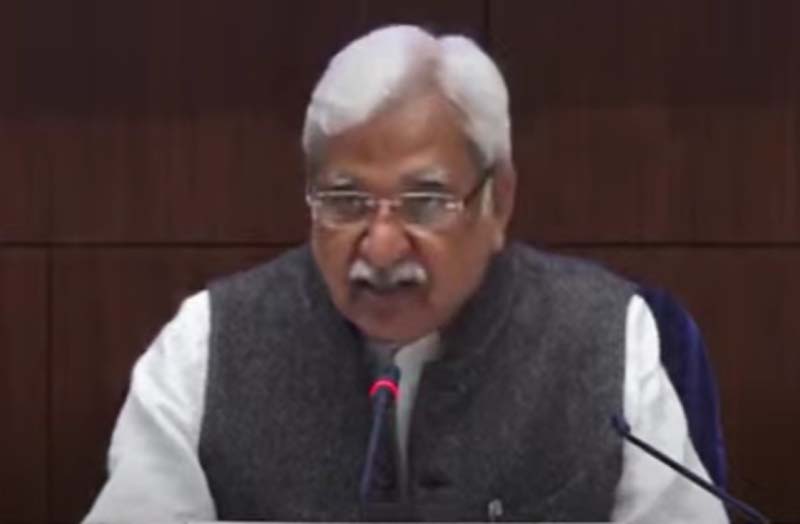 New Delhi: The high-voltage Assembly polls in West Bengal will be held in eight phases from March 27 to April 29.

In Kerala single-phase polling will be held on Apr 6.

Puducherry will also vote to elect a new Assembly on Apr 6.

Counting of votes will take place on May 2.

Sunil Arora said polling time has been increased by one hour in the upcoming polls. 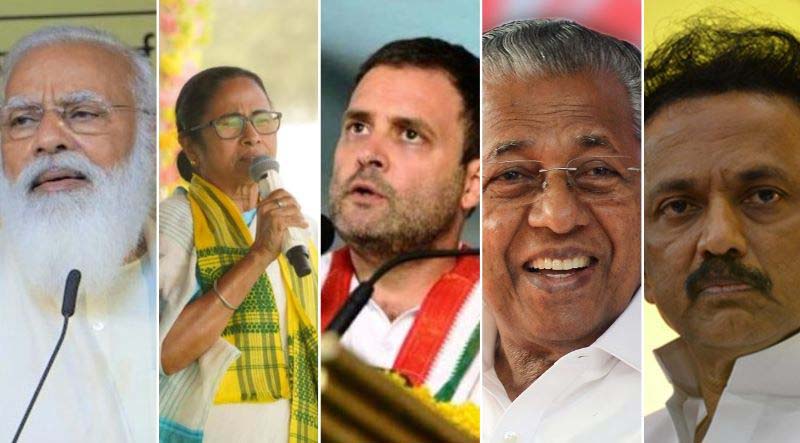 "Like in Bihar, polling time has been extended by an hour," Chief Election Commissioner Arora said while addressing a press conference.

He said: "A total of 824 assembly constituencies shall be going for polls during these elections. 18.68 crore electors will cast vote at 2.7 lakh polling stations in Tamil Nadu, West Bengal, Kerala, Assam and Puducherry."

He said moral code of conduct will be effective immediately after the announcement of the polling dates.

Counting of votes: May 2