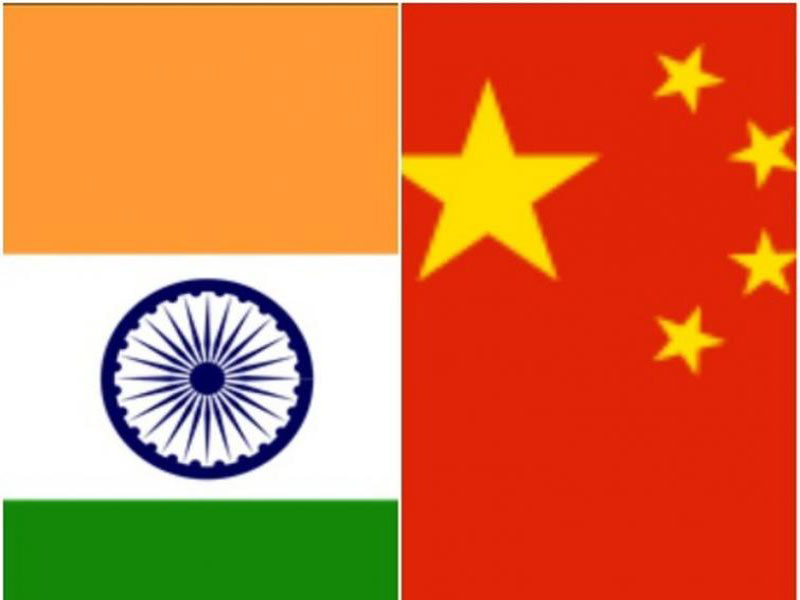 India, China to set up hotline for timely exchange

After Thursday's telephone conversation between Wang Yi and S Jaishankar, Xinhua said the Chinese Foreign Minister remarked that the two neighbours need to properly handle the border issue, so as to prevent the bilateral ties from trapping into a vicious cycle because of it.

Border disputes are an objective reality and need to be attached to adequate attention and taken seriously. However, the border issue is not the whole story of China-India relations and should be placed in a proper position in their relationship.

China and India should also adhere to the general direction that the two major emerging economies work together to achieve development, and create more conditions to further improve bilateral ties and promote pragmatic cooperation, Wang said.

Experience over the past few decades has repeatedly demonstrated that acts of highlighting differences will not help resolve the issue, but erode the foundation of mutual trust, he added.

Wang said that the rights and wrongs of last year's situation in China-India border areas are very clear, and profound lessons should be drawn from the past, according to Xinhua.

"Recently, India has vacillated and even moved backwards over its policy on China, which has affected and disrupted bilateral pragmatic cooperation, Wang said, noting that it goes against the interests of both sides," Xinhua said.

The State Councilor said both sides should follow the right path of mutual trust and cooperation and not go astray with suspicion and distrust nor fall back on a road of negative retrogression.

During the phone call, he noted that the two sides must cherish the hard-won progress, jointly consolidate the achievements and maintain the momentum of consultation, so as to further ease the situation.

Both sides should also improve the border control mechanism, advance the boundary negotiation process and continuously accumulate mutual trust to achieve peace and tranquillity in the border areas, Wang said.

China and India, both ancient civilizations and major emerging economies at a critical historical stage of development and revitalization, should help and support each other in achieving their goals, Wang said.

He cautioned that a continuing decline of bilateral relations would bring about unnecessary consumption and loss to both sides.

Wang suggested both sides can take an easy-to-difficult, step-by-step approach to improve ties.

The foreign minister's talk followed the recent disengagement of both troops in the Pangong Tso Lake area in Ladakh.