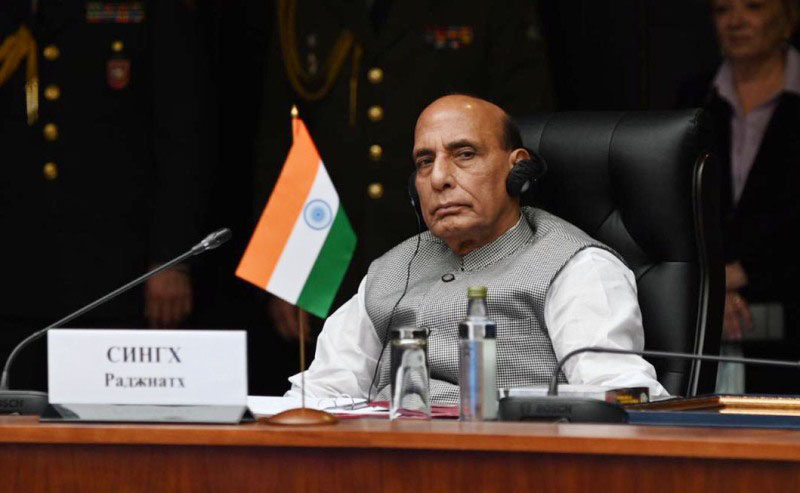 "On the anniversary of Balakot Air Strikes, I salute the exceptional courage and diligence of the Indian Air Force. The success of Balakot strikes has shown India's strong will to act against terrorism. We are proud of our Armed Forces who keep India safe and secure," the Defence Minister tweeted.

The air strike was conducted days after Pakistan-based terror outfit Jaish-e-Mohammad (JeM) attacked a CRPF convoy on the Jammu-Srinagar highway near Pulwama in South Kashmir on February 14, 2019, killing over 40 CRPF personnel.

On February 26, the Indian warplanes crossed the de facto border in the disputed region of Kashmir and dropped bombs in the vicinity of the town of Balakot in Pakistan.

A large number of militants were killed in the attack.