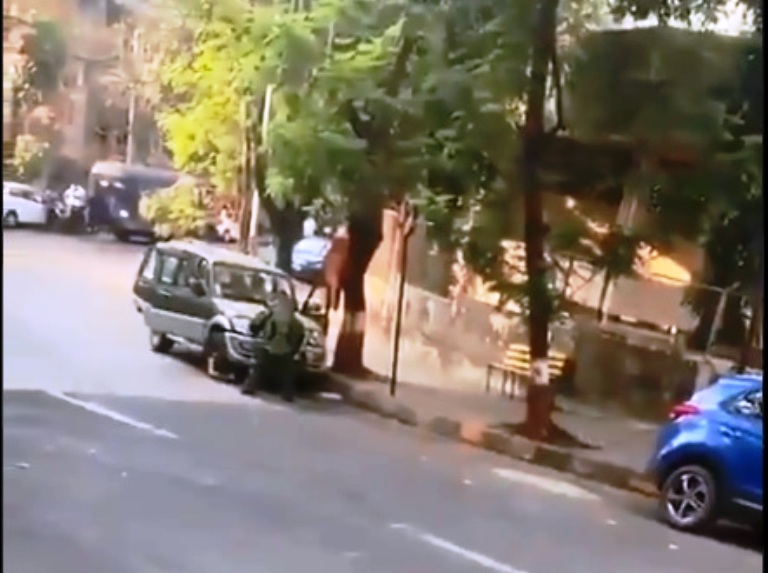 The situation raised a bomb scare in a high-security area where India's richest man lives.

The Mumbai Crime Branch is investigating the matter after the suspicious vehicle was found on Carmichael Road on Thursday evening.

"A Scorpio van with some gelatin was found at some distance from Mukesh Ambani's home in Mumbai. The Mumbai Crime Branch is investigating it. The truth will come out," Deshmukh was quoted as saying in media.

The police were alerted soon after the detection of the abandoned Scorpio and a Bomb Detection and Disposal Squad (BDDS) team as well as other police teams reached the spot immediately.

After examining the vehicle, they found 20 explosive gelatin sticks inside.

It is not an assembled explosive device, said reports adding that further investigation is on.

The security of the area has been beefed up too.