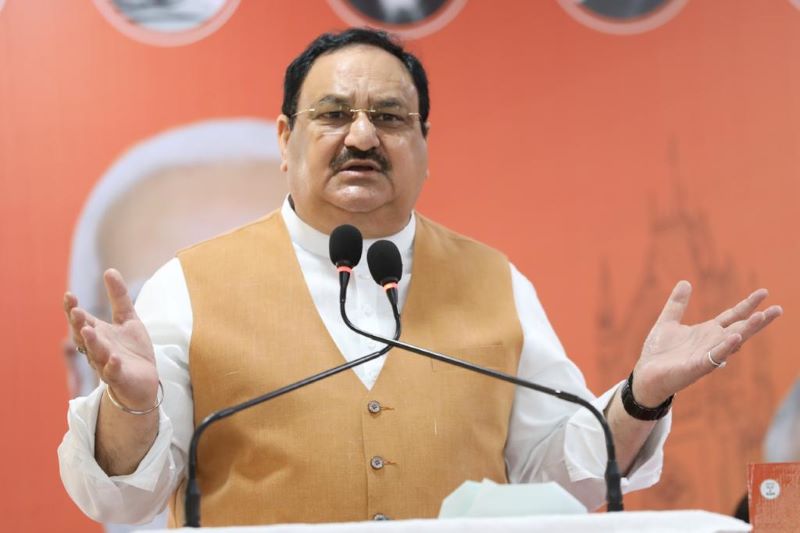 The BJP chief, who landed in Kolkata last night, on Thursday launched his party's "Lokkho Sonar Bangla" campaign at the election office in Hastings.

While Chief Minister Mamata Banerjee is seeking to return to power for the third straight term, the BJP is targeting to form the government in the state for the first time.